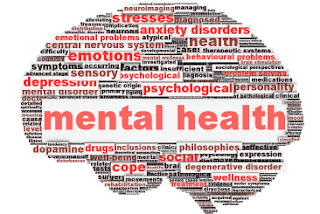 Over 80% of medical students with mental health issues feel they receive poor or only moderately adequate support from their medical schools, finds a small online survey published in Student BMJ today.
Of the 1,122 UK respondents, 30% (343) said they had experienced or received treatment for a mental health condition, and almost 15% (167) revealed that they had considered committing suicide while studying at medical school.
"The number of students reporting mental illness or considering suicide is shocking," says Twishaa Sheth, chair of the BMAâ€™s studentâ€™s welfare committee, adding that "what is more concerning is the lack of independent support available for students."
Student BMJ invited its readers to take part in a survey on the health of medical students. The number of respondents represents around 2% of medical students.
The survey also asked questions about smoking, drinking and alcohol use. In total, 15.8% (177) of respondents claimed they smoked, one quarter reported binge drinking each week, and 10.9% (123) said they had taken illegal drugs more than once.
Furthermore, 8.3% (94) claimed to have tried a legal high, and the same number had used cognitive enhancing drugs to help with revision.
Reasons behind the high rates of mental health problems among medical students are "complex", writes Matthew Billingsley, Editor of the Student BMJ.
"Students often have a relentless timetable of exams as well as having to balance the emotional strain of seeing sick patients and uphold high professional standards," he says, adding that "the demands of the course can cause an over competitive environment that can have a detrimental effect on the health of students."
Deborah Cohen, senior medical research fellow at the University of Cardiff, describes Student BMJâ€™s results as "concerning," but that they are in line with previous research.
A study she carried out found that 15% of 557 respondents from two large UK medical schools had substantial levels of depression and 52% reported substantial levels of anxiety.
Earlier this year, Student BMJ reported that there was not a clear separation between medical school staff with pastoral roles and those who rule on fitness to practice disciplinary issues. This raised concerns about students being able to report a problem without it affecting their final result.
In July, the General Medical Council and the Medical Schools Council issued new guidelines to clarify that teaching and pastoral roles should be separate.
Iain Cameron, chair of the MSC, says "Medical schools take the mental wellbeing of their students seriously. The Student BMJ survey highlights key issues and similar concerns have been raised previously."
"It is crucial that students who have concerns about their health are able to make this known so that they can be provided with the necessary advice and support."
He adds that the MSC would like to work with Student BMJ and colleagues across the sector to promote the new guidelines and other initiatives on student mental health.
Link to research
at 7:51 PM No comments: 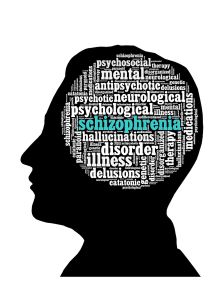